"A bridge for Europe and for the World"

On June 21, 2019, within the project “New Music for the Winds and Percussions”, implemented with the support of the Erasmus + program between the Petrozavodsk State Glazunov Conservatoire and the Higher Institute of Music Studies named after A. Toscanini in Ribera (Italy), teachers and students of the Petrozavodsk Conservatoire will perform in a concert at the Archeological Park of the Valley of the Temples in Agrigento (Sicily).

The event is called "A bridge for Europe and for the World" and is held as part of an annual international music festival.

The concert was presented last week in Rome as a Special Event of the Ministry of Education (MIUR), selected among the most valuable at a national level (among the 10,000 events to be held on the same day in around 650 Italian cities, with the involvement of 45,000 artists) and received the approval of the Minister of Cultural Heritage and the Representative of the European Commission in Italy. 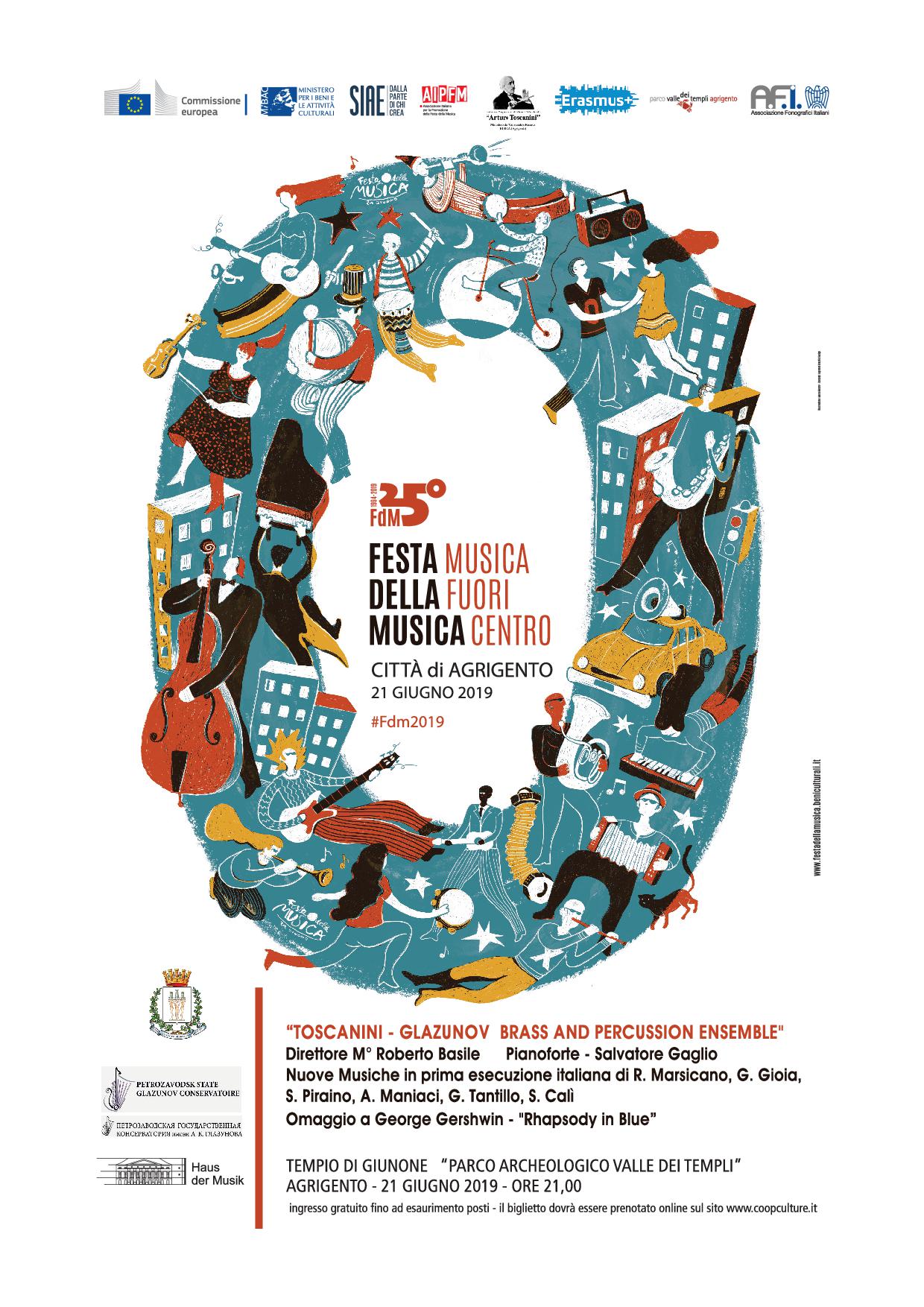