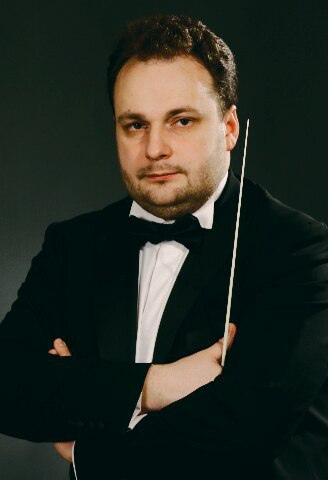 In cooperation with the Academic Choir and the Symphony Orchestra of the Gnesin Russian Academy of Music, Aleksei Kubyshkin has conducted several musical performances including Cantata for Chorus and Orchestra John of Damascus by Sergei Taneyev and Oratorio Pathetique by Georgy Sviridov.